Marcus Both is not currently ranked in the top 300 of the world golf rankings. 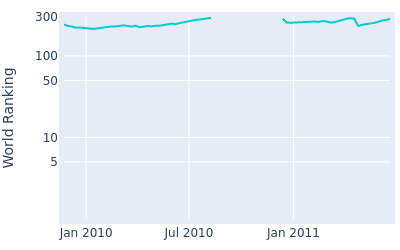 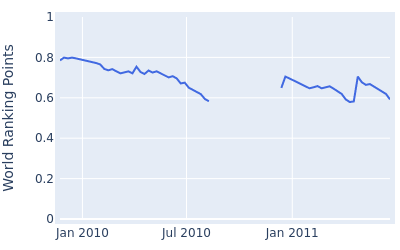 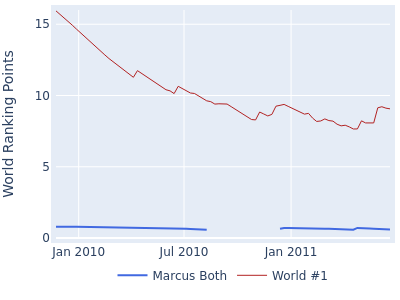